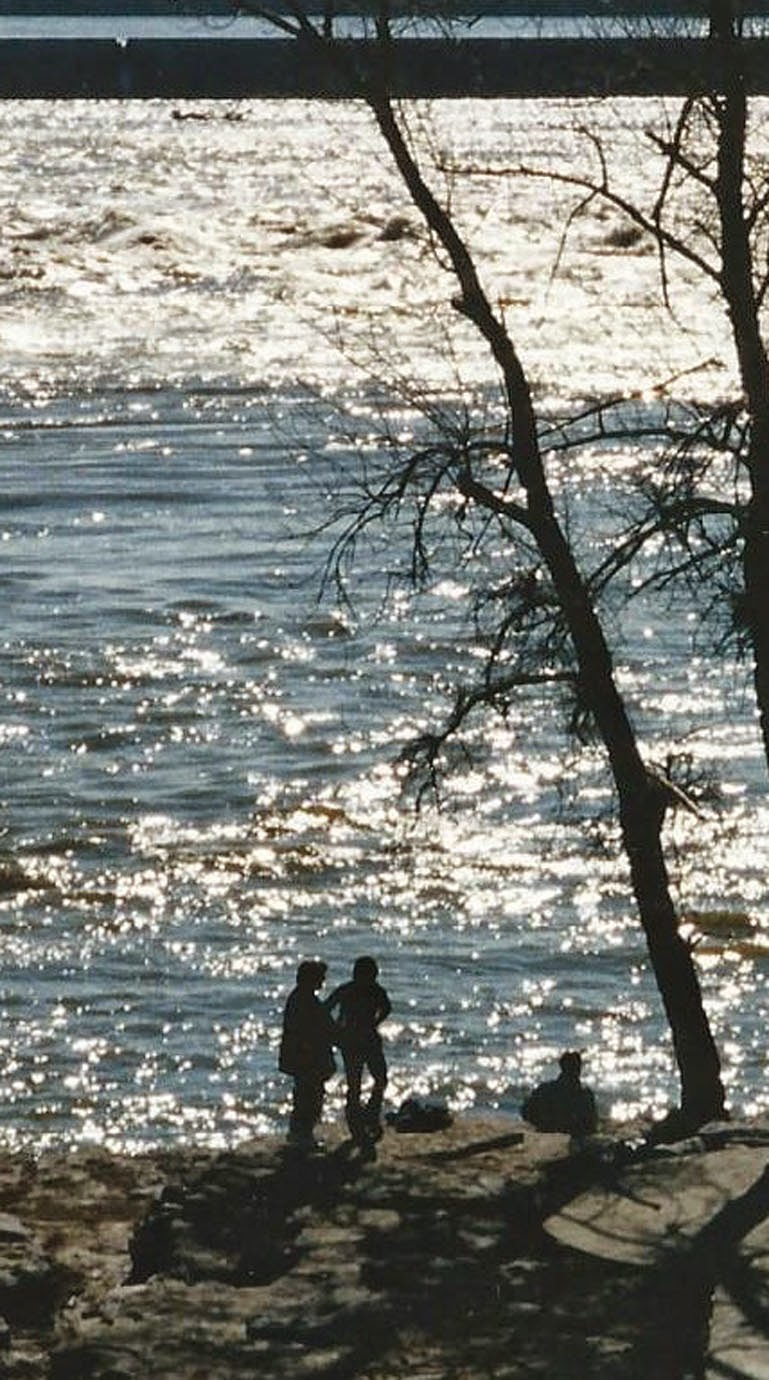 Two weeks ago,  we talked about the disciples “learning to recognize the Risen One who did not look just as He did before His death.”   Another  theme found in these post –Easter season is transition: the followers of Christ were learning to live out their discipleship in new and untried ways, without his obvious presence.

They had come to understand themselves as  disciples of Christ, but now what did it mean? Where would their direction come from? How would they work through next steps without Him? Of course, they were not without Him, but they had to come to that realization, as we do. He is with us through our life -movements.

Just as you and I need to learn to recognize the Risen One in our daily lives, we need to see Him in the transitions that fill our lives and challenge us.

A transition may be a passage to a new living place, a marriage, or reception into a religious order. The death of a parent, sibling, friend  marks a transition for us as well as for them. We transition to jobs, and way of thinking and acting. We accept new values and walk away from prior values.

I got kicked out of kindergarten less than a month after starting school and was sent “on probation “ to first grade. It was painful. I cried every day for weeks because I wanted to play and now I had to work. Later, I came to realize that I was in transition when the people around me were not. That’s hard, isn’t it?

Throughout our lives, change happens. In airplanes, shift happens in the overhead bins. With care, we open them to retrieve our luggage, but then that’s over. Not all changes are transitions, i.e.  life altering.

Transition may mean changing patterns. Sometimes, our transitions are sequential, sometimes they are simultaneous.  We move from orientation to disorientation to reorientation.  In this, we are not different from other people who don’t allow themselves to stand still.

Throughout His ministry, Jesus accepted moments  of transition. He found them at Cana, when He accepted His mother’s call  and turned water into wine,  with the Syro-Phoenician woman, when he ministered to a Gentile, and  in the Garden of Gethsemane, when he prayed “Let this cup pass me by, but not as I will.” Our way to life-giving transition becomes enriched, ennobled, when we study Jesus, and when we drink deeply of his lessons:

Love God , know that I am loved, speak the truth in love, be faithful, be open, seek first  the reign of God, feed them yourselves, embrace the cross/the grave/new  life.

And let’s not forget to study the transitions of His followers after the Resurrection. They spent time deepening who they had become, they remained in prayer before  Pentecost, and then they went into the whole world to set it on fire with God’s love.

Posted by The Sisters of Saint Joseph at 11:22 AM No comments: